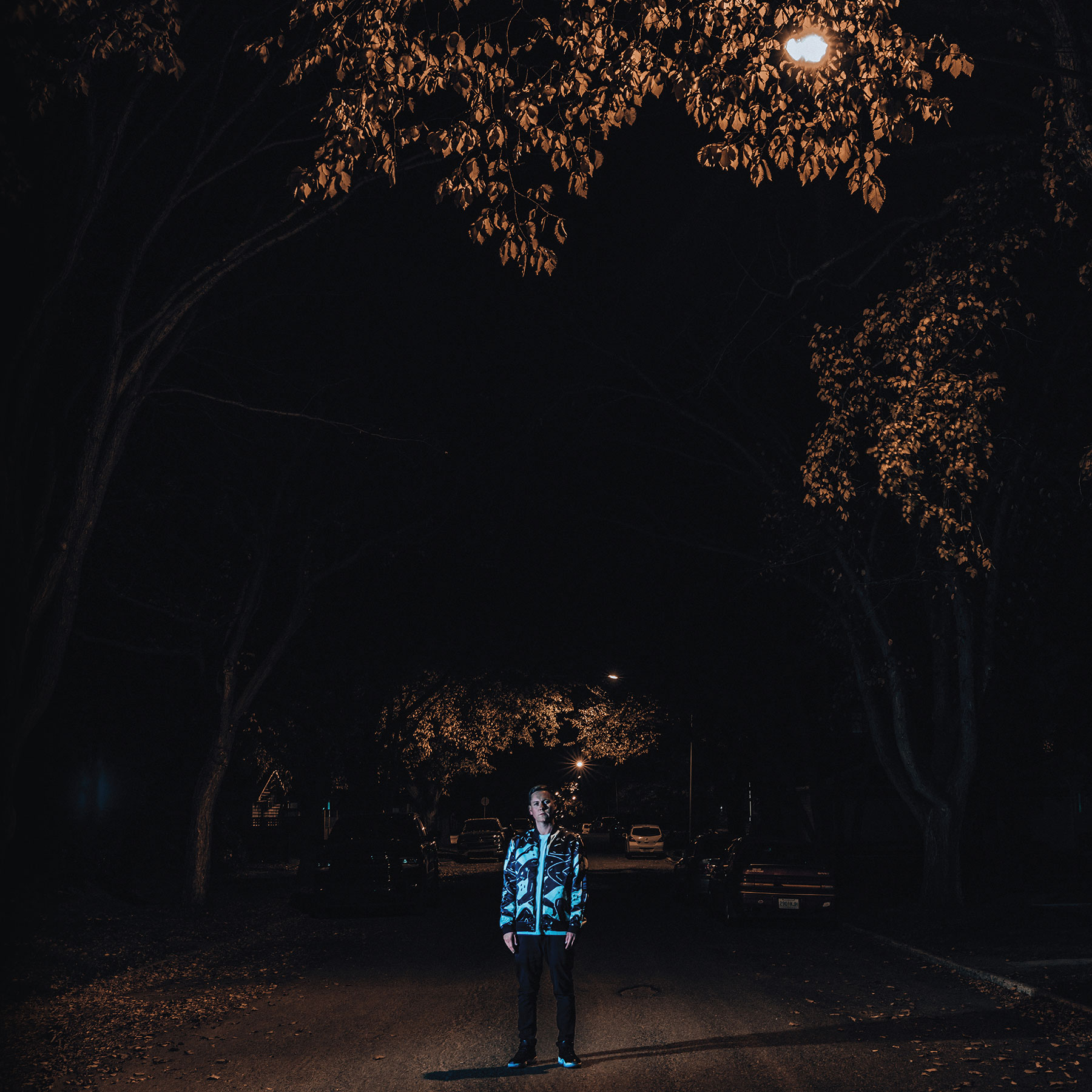 Western Canada-based prolific producer Factor Chandelier has a new solo collection of songs entitled “Eastlake.” The instrumental LP takes you on a trip through the producer’s most personally expansive, raw and experimental work to date. Eastlake was written, recorded, mixed and produced following a flood in Factor’s studio during our global pandemic. These events fuelled a unique inspiration that sparked the creation of a new sound. Sonics weaving through genres, while remaining rooted in hip-hop, lead to moments of down-tempo and trip hop amidst electronic instrumental soundscapes. Factor Chandelier has been able to creatively evolve his sound with the ever-changing musical climate, showcasing originality, diversity and one-of-a-kind production on "Eastlake".

Factor's production has garnered international acclaim from Hip-Hop DX, Pop Matters, RESPECT Magazine, and Vice; Factor Chandelier was named Hip Hop Artist of the Year at the WCMA and SMAs; and he has collaborated with Myka 9, Ceschi, Evil Ebenezer, Kay the Aquanaut, Dope Knife, Onry Ozzborn, and countless others. His music has been heard in movies and advertisements including Cadillac, Adidas, i-D, Gopro, Volcom, MTV and many more. From his commercial work to the records he crafts for artists, Factor's production combines smooth melodic moods and live instruments over effortlessly arranged, immaculate drums to create a distinct sound of his own. His work and signature sound have earned him a reputation as one of underground music’s favorite new school producers. 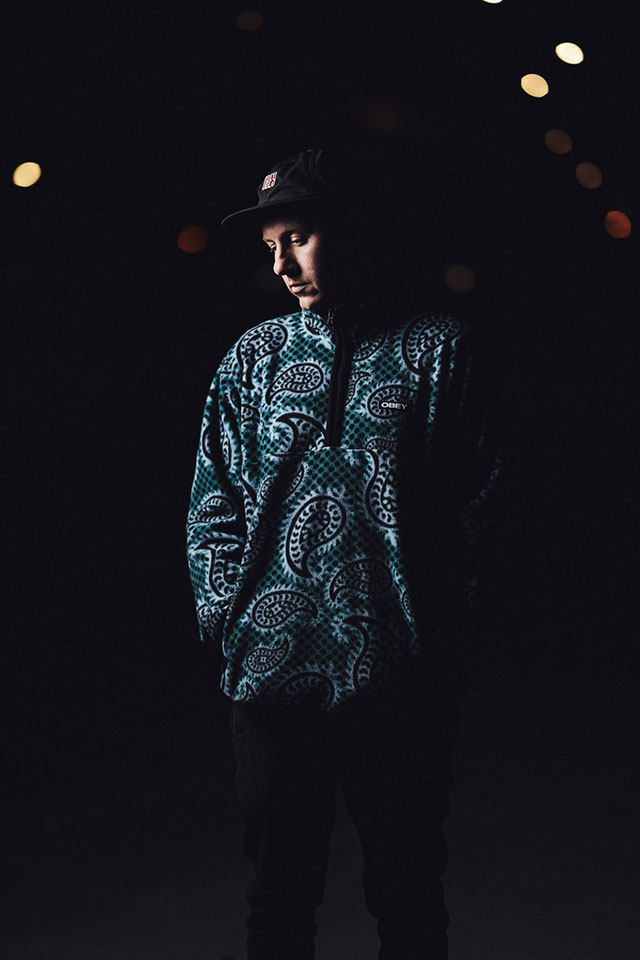 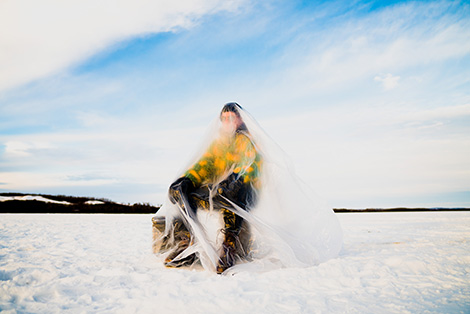 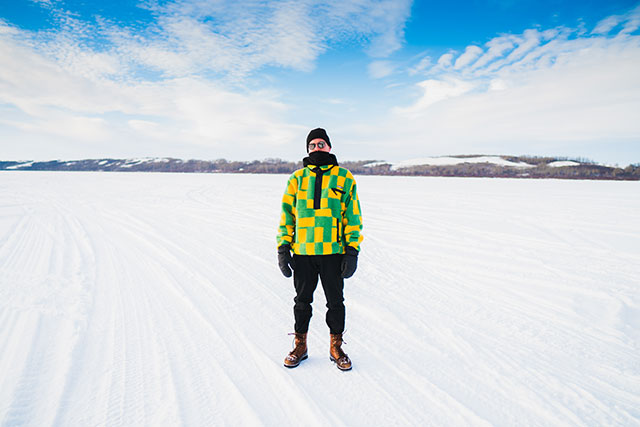 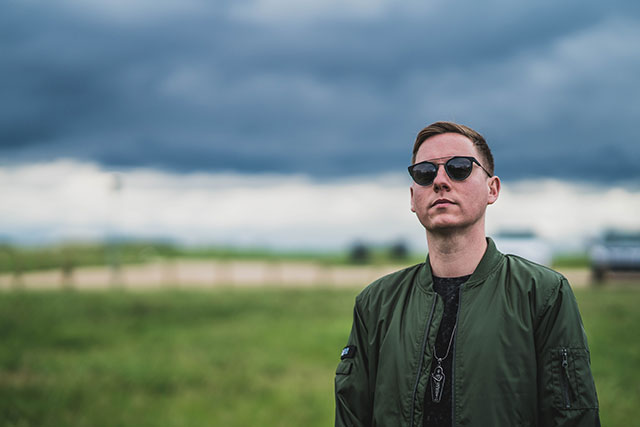 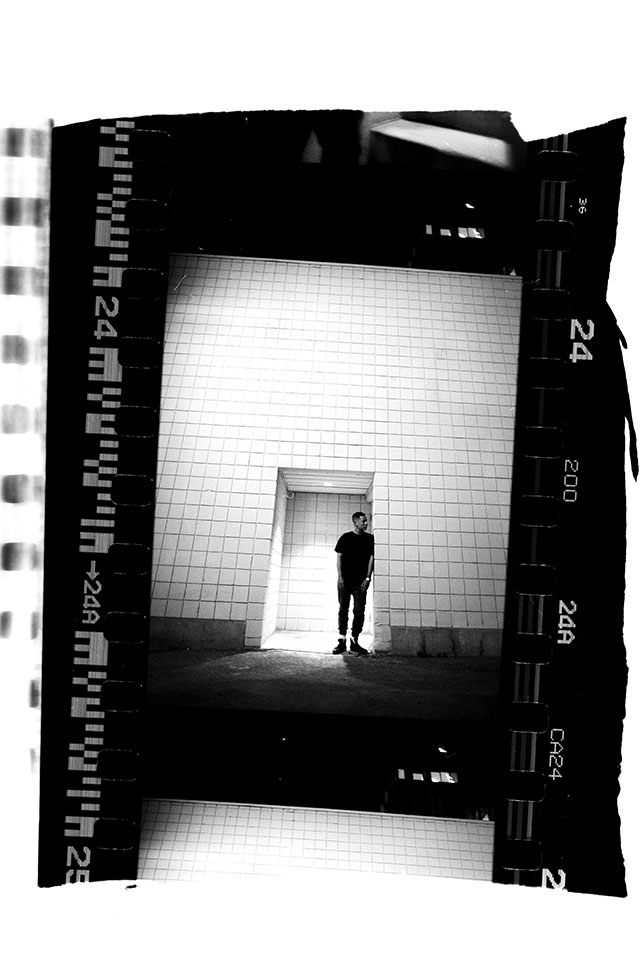 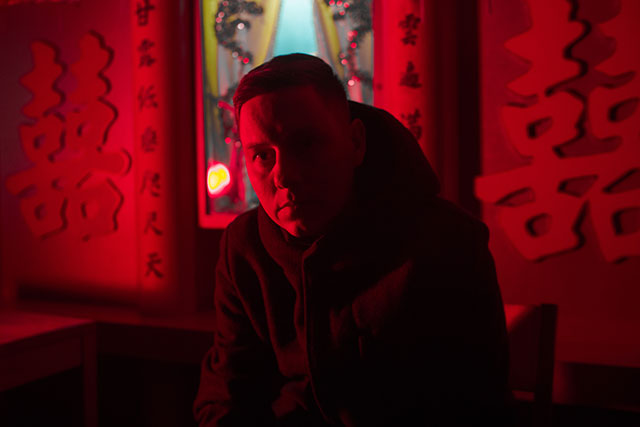 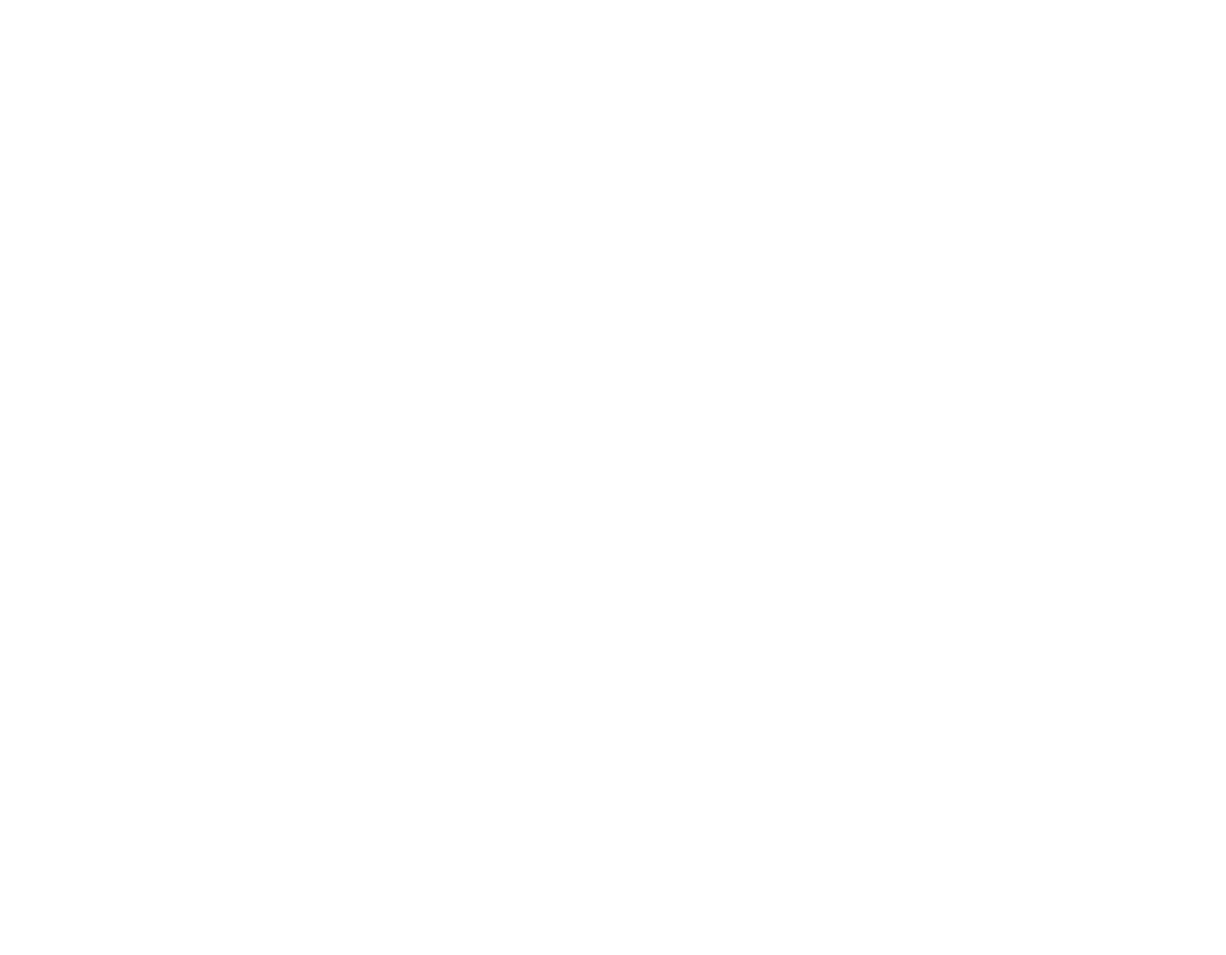